On the 20th of June in 1951 the Navy Minister of the USSR issued an order ‘On foundation of the dock area at the newly built yard No. 4 in the Bay of Nakhodka. This day is considered as the date of yard’s foundation.

In the same year the first floating dock was installed.

From 1953 to 1956 the first industrial building of machine assembly shop, a separate hull- welding shop, foundry and forge shop were put into operation.

From 1977 to 1986 deep-water pier No. 1 and pier No. 2 were commissioned, an entire block of shops was completed and put into operation.

In 1992 the yard was reincorporated as a joint-stock company. In 1999 NSRY obtained the certificate of conformity of quality management system to international standard ISO 9002:1994.

In the following years NSRY was involved into major infrastructure projects implemented in the Primorsky region.

All information about past events is carefully stored in the Yard’s Museum which is open to visit for everyone. 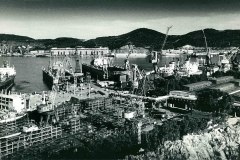 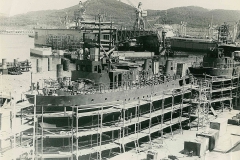 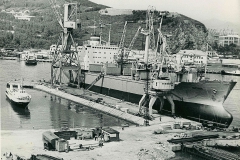 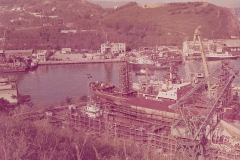 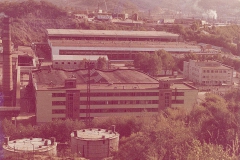 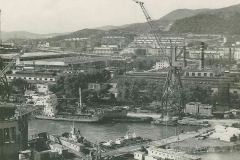 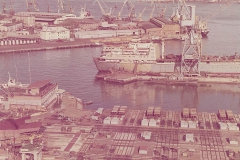 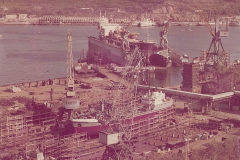 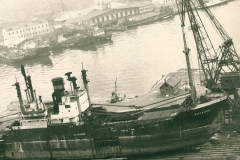 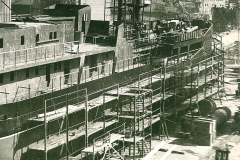 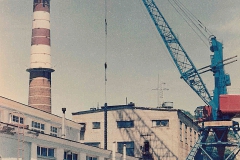