In period from 2014 till 2016 PJSC “NSRY” fabricated and assembled overhead cranes ordered by the worldwide famous Finnish company «KONE CRANES» for the new shipyard of JSC “Zvezda” in Bolshoi Kamen.

The contract was signed in late 2013.

Within two years 14 cranes with capacity from 20 up to 180 t were fabricated and assembled. 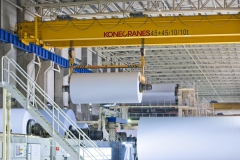 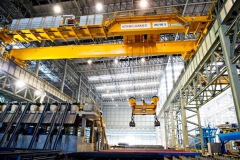 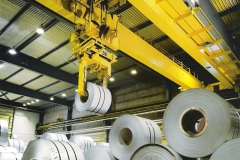 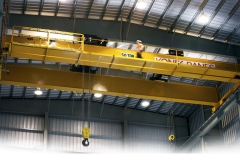